Henrik Fisker recently spoke with Reuters and told them that the PEAR is being considered for production in India. However that wouldn't take place until 2026 or later. 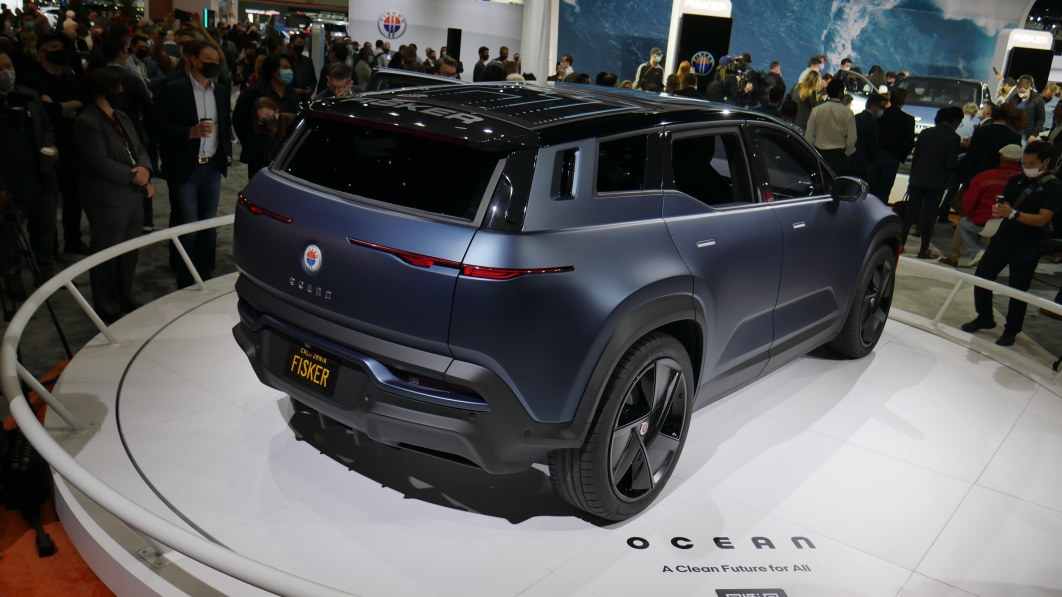 Fisker Ocean to be sold in India, Pear could be built there - Autoblog

Fisker plans to sell its Ocean electric SUV in India and hopes to eventually build cars there for the local market.

The company's next EV, the smaller Pear pictured in a rendering above, is being considered for production in India but not before 2026, he said.
"If we can get that vehicle just below $20,000 locally in India, that would be ideal. Then I think we'll get to a certain volume and market share," he said, adding that if they find the right local partner the timeline could be shorter.

He did not directly comment on the size of investment the company considered necessary, but said that to set up a plant with an annual production capacity of 50,000 cars would likely cost $800 million in India.

Fisker has a contract manufacturing agreement with Magna International, which will produce the Ocean at its Austrian unit and ship it to India. It also has an agreement with Foxconn to build the Pear.

The company is scouting for real estate space to open a New Delhi showroom and is meeting auto component suppliers to source parts for its global production, he said.
"Already we are starting to build some relationships," he said.
Click to expand...

AT4X versions of the GMC Sierra and Canyon.
130+ members
Join now to ask and comment!
Continue with Facebook
Continue with Google
or sign up with email
Top